A zero-day vulnerability is nothing but an undisclosed computer-software vulnerability that attackers can exploit for adversely affecting computer programs, data, additional computers or a network.

It is one of the most serious threats to your business. No company that has internet-based operations is immune to zero-day exploits. Zero-day attack is difficult to defend against as it’s mostly detected after it has completed its course of action and this is why it is a true challenge for businesses to protect their networks, applications as well as systems from these attacks.

Why is it known as zero-day?

It is known as zero-day or 0-day or zero-hour as it is not reported publicly before becoming active, leaving the developer with no days or zero days to create patches. The moment attack is detected, developers should work on fixing the vulnerability as well as stopping the attack from spreading. 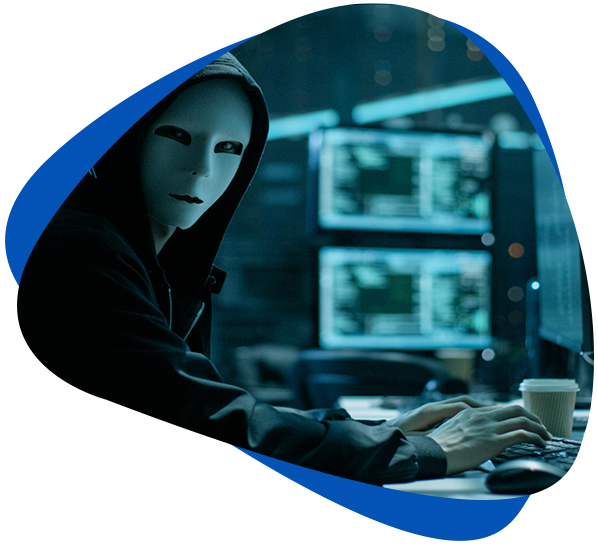 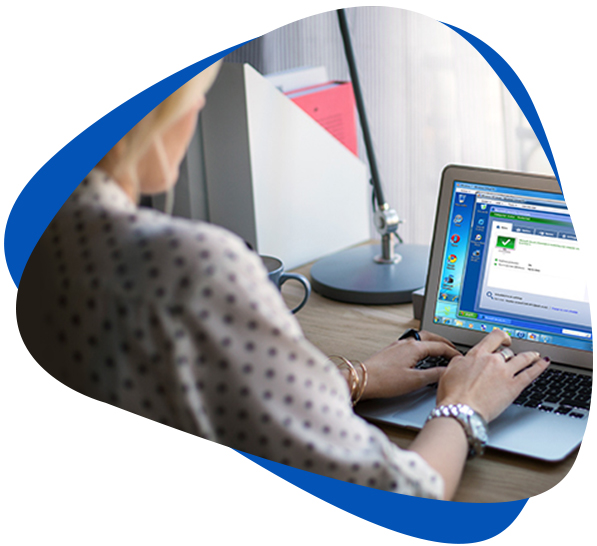 How can we help?

At FLYONIT, we can help you protect your company from zero day exploits with Bitdefender.

Zero-day routinely eludes traditional AV/antimalware defenses and these attacks disrupt businesses, costing them both time as well as money or compromising sensitive data.

Apart from this, Bitdefender also routinely scores the lowest number of false positives.