What is an SQL Injection attack?

A SQL injection (SQLi) is a type of attack which is consist of the injection or insertion of a SQL query from the client to the application. Basically, it is a web security weakness that allows a hacker to view the data of other users or any other application data. Most of the cases the hacker can delete or modify (Insert/Update) this data. This leads to changes in the application’s behavior or content. To affect the execution of predefined SQL commands, injection of the SQL commands is done into data-plane input. To make this attack smoothly within the web application or web page an attacker first finds weak user inputs. The hacker can also create input content, which is called a malicious payload. It is the main part of the attack. In the database execution of the SQL commands is done after sending these contents by the attacker. With PHP and ASP applications SQL injection is very common for the prevalence of older functional interfaces.

There are mainly 3 types of SQL injection attack, which are- 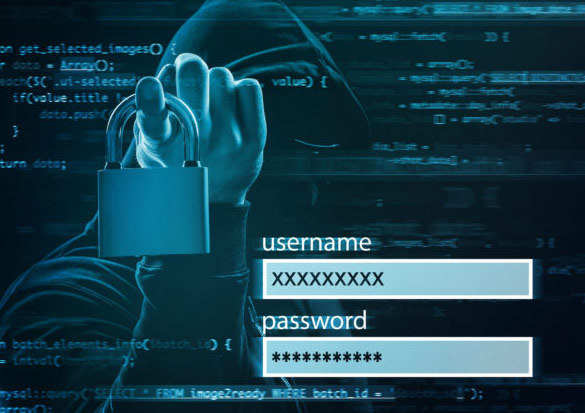 FLYONIT is providing 3 months deferral payment option during this difficult period to support the community. For questions related to offers, support and services, please give us a call at 1300 359 664 or submit a booking appointment form below and one of our Microsoft experts will contact you shortly.

GET a free consultation 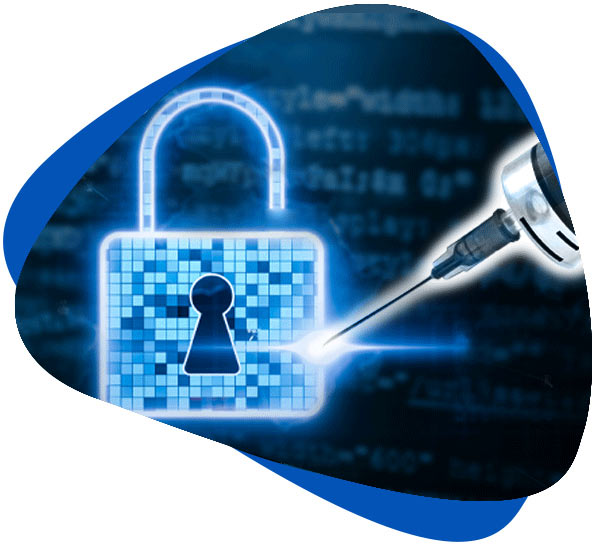 How to protect against SQL injection attacks?

The best way to stop SQL Injection attacks is parameterized queries and input validation including prepared statements. The developer has to clean all login forms and web form inputs. They also have to remove malicious code elements. To be on the safe side you can also turn off the visibility of database errors of your production sites. Below some tricks are given to give protection against this type of attack-