A new change in Google’s search algorithm that has been launched on 21st April, 2015 has shaken up the whole world. According to the new algorithm update, Google will give more preference to mobile-friendly websites. Websites that are mobile friendly will appear on the top of search engine rankings and therefore these websites will get more traffic and revenues. Experts termed this new search as “Mobilegeddon”. According to Matt McGee, Editor-in-chief of Search Engine Land, this change is probably the biggest change by Google in years.  Google announced this transition to web operators in February and also offered a useful guide to getting started with mobile-friendly websites.

“Some sites are going to be in for a big surprise when they find a drastic change in the amount of people visiting them from mobile devices,” explains Itai Sadan, CEO of Duda.

Some experts believe that small businesses are far more flexible and they will be able to implement changes far quicker than big enterprises because of their less complicated infrastructure whereas large enterprises will have to struggle.

Prior to this update, the rankings of a website did not depend on any devices but after the 21st April’s update, the mobile-friendly websites have seen a dramatic boost in rankings, especially in areas where their competitors do not have a responsive website. This update is basically for mobile devices. So, people may see different results for the same keyword when they search from desktop and mobile devices. This update didn’t hamper the desktop rankings yet, but in near future there is a possibility of this, according to some experts.

Google revealed that the number of searches from mobile devices is increasing day by day and mobile phone users are the main source of traffic.  In a research conducted by ComScore Inc., it has been seen that in the last 3 months of 2014, 29% of overall searched were made from mobile devices. 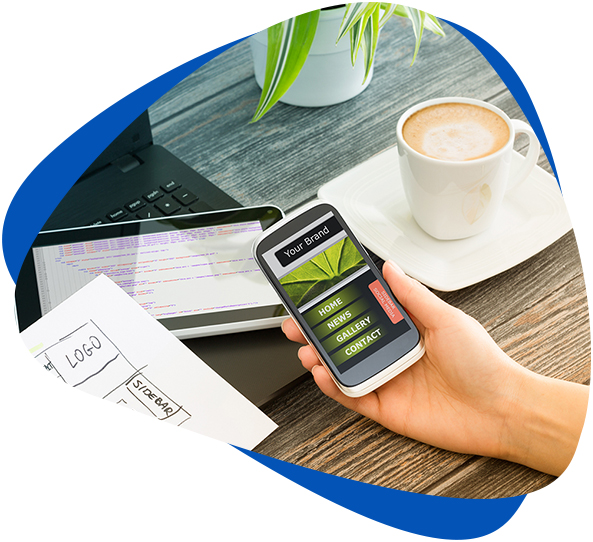 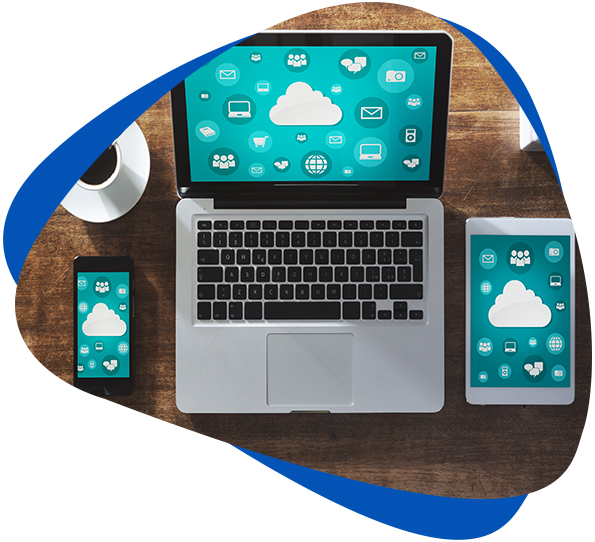 In FLYONIT, we design the most creative, sleek, unique and mobile friendly website for your business. With our responsive website design and development, we ensure that your website gets maximum traffic.

FLYONIT uses simple methods for designing a website keeping the SEO point of view in mind. Some of our mobile website features are:

Depending on the client’s requirement, we also put these additional features in mobile websites:

FLYONIT is the one of the best mobile website design company in Melbourne. We build high quality mobile-friendly website that can help your business drive huge traffic to your website. We have a team of highly skilled and creative designers who can design stunning responsive website and help you increase your conversion rates & overall traffic.