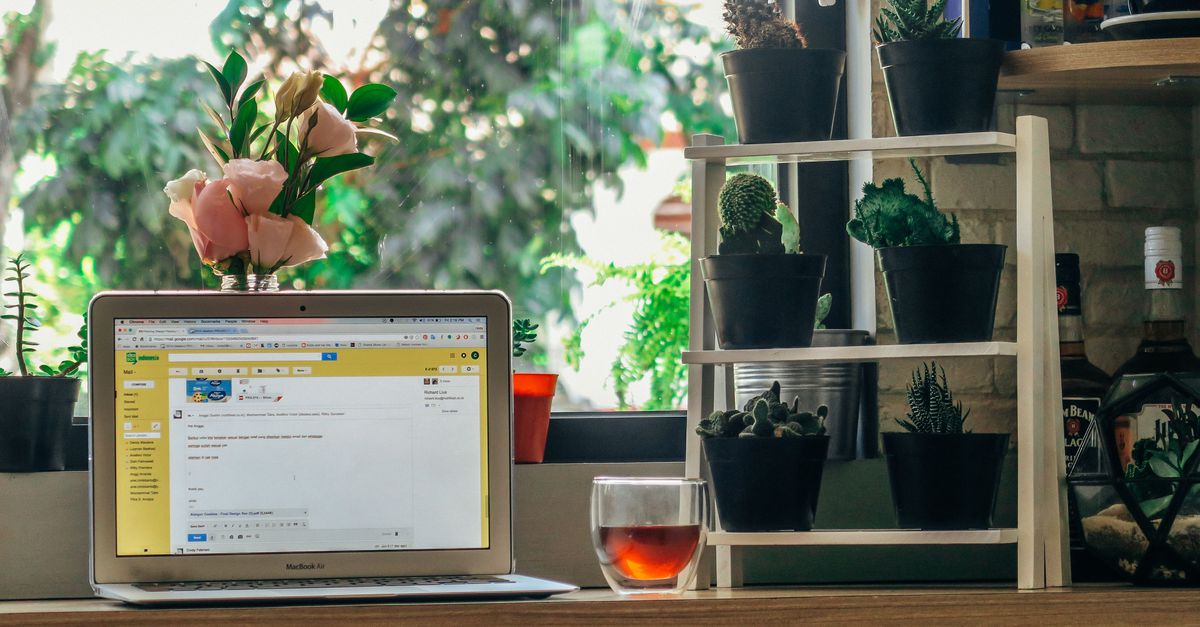 Have you ever heard the term “Access Economy”? You may not have heard it but unknowingly you are taking full advantage of it. While using the services of apps like Airbnb, Airtasker, Uber, etc, you are already contributing to this fast evolving market.
Access Economy is a business model, based on temporary ownership, not permanent ownership. This enables Australians to temporarily use goods and services online, without needing to buy them outright, helping them save money in a convenient way.

According to Telsyte, 1 out of 3 Australians have already tapped into this new movement by using applications like Uber, Airbnb as well as Airtasker.

This new trend is largely driven by our access to fast broadband. It helps us get in touch with people who are offering alternative goods and services that are not exactly what we would get from traditional, big companies.

“The Access Economy is thriving in Australia because people care more about convenience and lower cost options than they do about owning possessions outright. Sharing or just paying for access doesn’t mean missing out. For example, why rent a car when the Access Economy makes getting lifts everywhere so easy and affordable. The same goes for movies, music, holiday rentals, clothes, garden tools and even pet sitting”, said Adam Ferrier, Consumer Psychologist.

“For consumers, the Access Economy is increasing value by reducing these costs. Access to fast broadband via the nbn™ network means we’ll see more people using on-demand services and entering a world of goods and services anytime, anywhere and at a touch of a button”, he added.

Today these comforts are only possible in Australia due to the new broadband network, the nbn™ network, which is a digital innovator in its own right. Due to its high quality connection, people of Australia are able to take the advantage of this fast growing market. This will certainly help the Access Economy to be at the forefront of Australian innovation in 2017.