Fibre to the Node

The term FTTN or Fibre to the Node is not new. You probably have heard the term as it has been thrown around a lot.

Fibre to the Node is the technology leading the NBN roll-out, with around thousands of nodes being installed around the nation. It is expected that more than 1.6 million businesses as well as homes will be getting their NBN connection via FTTN technology by the year 2018.

FTTN is all about Nodes

The main factor of the FTTN technology is the node. With FTTN, the NBN fibre runs straight to a cabinet, also known as node, in your neighbourhood, & then it connects the surrounding premises from the node making use of the existing copper network. 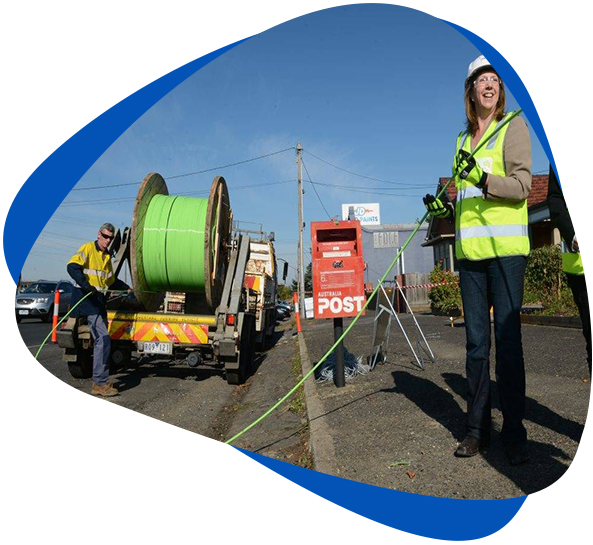 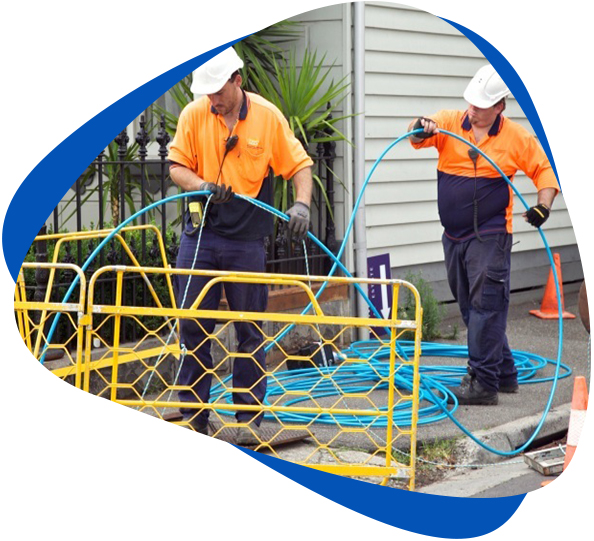 Know the benefits of FTTN

The main benefit of FTTN is that it is faster to connect than any other technology types. Since FTTN makes use of existing copper lines, not much new infrastructure is needed, making it quicker & easier to build and connect. Also, FTTN does not need big boxes to be installed on the outside as well as inside of your premises, so all you need is just an NBN-modem to get it up & running once it is connected.

Just remember that you will need the right modem if you want to enjoy all the benefits of a superfast FTTN connection. With an incompatible modem, you may not get the maximum potential speeds or your ports may even be locked. Hence, it is better to get an nbnTM whitelisted modem.

Getting connected to FTTN

Whatever copper-reliant services you are using right now, such as your home phone or ADSL broadband will be switched off about 18 months after Fibre to the Node gets connected in your area. However, the good news is that switching to the NBN is very easy. All you need to do is contact your service provider. You will also be able to keep your existing phone number too after arranging the switch. But if you don’t connect within 18 months, not only will you face downtime but also you will have risk of losing your existing number.

After you contact your service provider, a technician will come to your place as well as jumper you off the copper network to the FTTN network at the node, where it’ll then connect to your home. Jumpering means completing the electrical circuit to NBN network boundaries. Once the technician has finished his work, you have to simply plug in your NBN-ready modem and then you can start enjoying your superfast broadband connection.

At FLYONIT, we have a team of highly skilled and experienced professionals who can help you connect to Fibre to the Node so that you can enjoy all the benefits of a superfast internet connection.